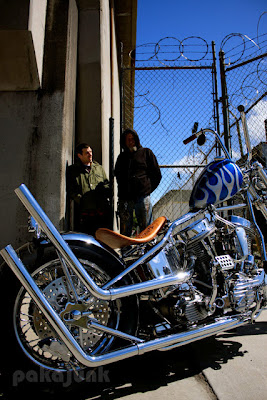 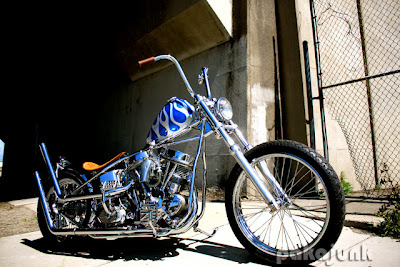 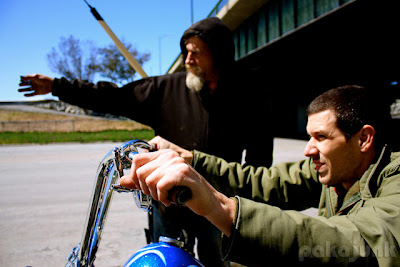 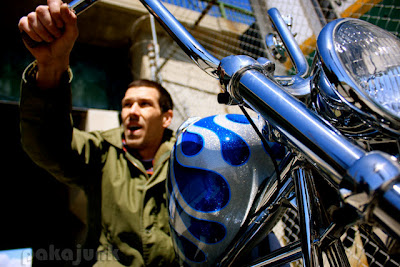 Not related ...to anything but drive safe 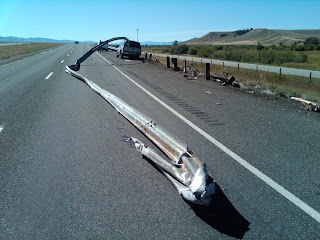 Posted by Redtailleather at 6:18 PM No comments: 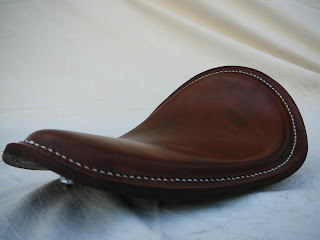 Check it out..I make solo seats.... I'm going to start posting bikes and seats you wonderful people get from me so hold tight while i get my stuff together.. I am going to start a whole new line of seats tool bags saddle bags pillion pads and solo seat for sportsters.. So the next couple months should be busy so thanks to the people that care....
Posted by Redtailleather at 7:55 PM 2 comments:

Chopper solo seat
Posted by Redtailleather at 10:42 PM No comments:

Thanks everyone for the business. I love you all
Posted by Redtailleather at 10:30 PM No comments: